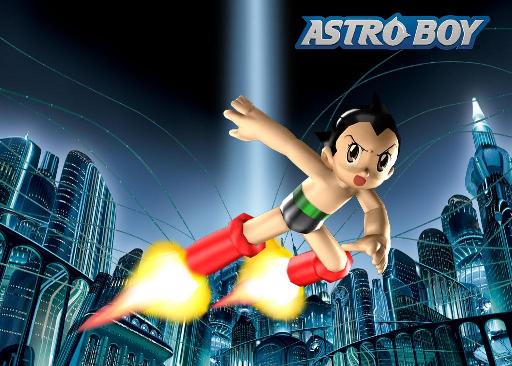 Astro Boy is a game that had a major success a couple of years ago and succeeded in various platforms like the Playstation 2 and even hit the movie screens. 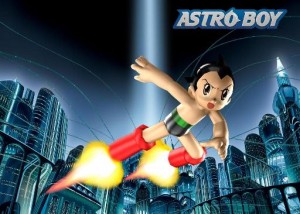 It is still possible to find and is certainly interesting recover a game that keeps gameplay interesting, fun, nothing complex today compared to what is customary and, perhaps for this reason, still like, especially the younger audience.

Humanized Robot
Astro Boy is a quirky character, half human half robot, created Osamu Tezuka, one of the gurus of the manga back in the 60s. Its sad history begins when the Doctor Tenna loses her son in strange circumstances and becomes obsessed with building a robot in her image and likeness. Once created, decided to feed him the “blue core”, a strange mixture of positive energy from a meteorite.

Astro Boy is a robot discovers that even if he has human thoughts and also suffer also suffer because his creator rejects him not to compare it with her child. What’s more, there is another core, red, which concentrates the negative energies that conflict with Astro Boy in the figure of President Stone.

Typical arcade
The game is a typical arcade where you enjoy with bloody battles between spaceships and robots, and we will complete as a platform screens generally not very complicated.

Graphically the game is extremely simple, with a recreation of the very colorful scenes and characters, much appreciated by the young audience, who basically goes this game.