Alien: Isolation – how to survive a constant threat

The developer Sega has unveiled the first trailer of Alien: Isolation video game inspired by the hit movie, which will be released later this year for PlayStation 3 and Xbox 360 platforms, and new PlayStation 4 and Xbox One in addition to PC. 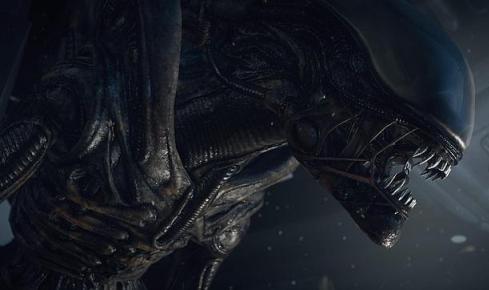 The game developed by British studio The Creative Assembly, responsible-historical strategy game “Total War” – is set in 2137, 15 years after the events of “Aliens”.

The story of this title in the first person genre “survival horror” focuses on Amanda, daughter of Lt. Ellen Ripley, played by Sigourney Weaver in the movie, in an atmosphere of terror and constant danger of death. The characters are fully within a desperate battle for survival and reveal the truth especially behind the disappearance of her mother.

A desperate population, panic and a ruthless is being willing to break the lives of all who stay away unpredictably. Hopefully without the proper preparation, you must collect resources, improvise and use ingenuity, not only to succeed in mission, but simply stay alive.