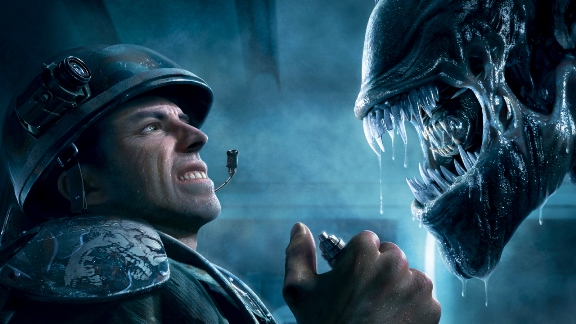 Aliens Colonial Marines is an action game based fighting between humans and aliens, often repeated argument in video games and that has provided some of the most important titles in history but, unfortunately, this is not the case, despite fame preceding this saga. 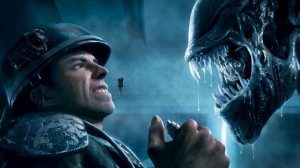 Few developments
The title comes now for PlayStation3 and PC as it would have been more logical for this type of proposal. The story offers us Aliens Colonial Marines is predictable and just brings a new genre in which if you don’t move you fall too far behind those who do.

We will have to go by eliminating large groups of bugs in multiple ways using all the weapons that we’ll find along the way. Firing, eliminate, score points and pass levels. All very normal, but it gets boring. There are less pretentious shooters that provide more fun.

On an aesthetic level the game meets the expectations, although not surprising. Everything is very flat. Characters, settings, enemies, accessories items … It seems to have published a game without any effort to calm, as if push pull a title to the market and we are lacking time to be able to finish it properly.