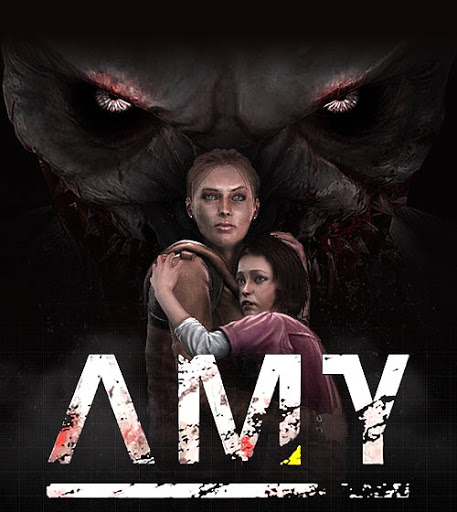 Amy is a game developed for PC of suspense and terror in which the main character, Lana, must protect an autistic girl of the zombies that are pursued. In addition, you must fight against the terrible suffering infection and deteriorating physical appearance as the game progresses. Perhaps this is one of the most attractive elements of the title, by the tension generated. 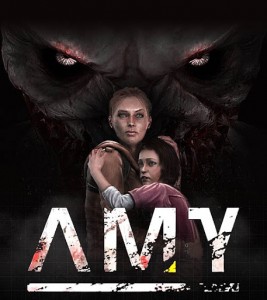 Lana and her young companion begin a difficult journey to find solution to their problems. Along the way are some characters that will help them in their goal and obviously others who try to prevent it.

There will be strategies, fighting, action… but maybe lacks a point to the story of surprise. The sequences appear to be very predictable and the scenarios provide little that is new to the game.

The game remain even shorter, perhaps because the creators of the title think market expansions, circumstance something crazy since it doesn’t seem to a game that has had a great demand in the market. Maybe in Japan, where everything related to the fear and mystery has widespread appeal, find greater level of monitoring.

Previous: Tera: A game whose forte is the aesthetics of her characters
Next: Baldur’s Gate is modernized to remain a major role