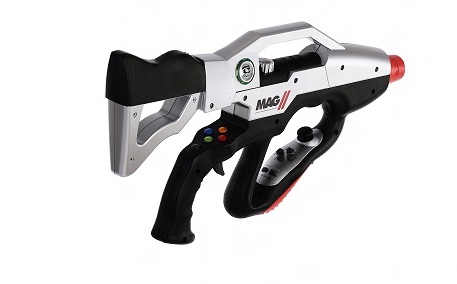 All Interactive Entertainment has announced the release of MAG II Gun Controller, a sort of remote-machine gun, coinciding with that of Call of Duty: Black Ops II on 13 November. 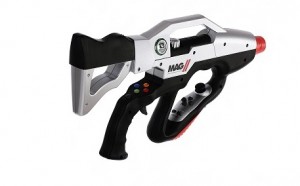 Announced so far only for the U.S., it is a command with gyroscope and motion detection for attempting to provide a new experience in the first person shooters. At that moment it is only available for PC and PlayStation 3.

The title will be “instantly compatible” with all games of first-person action, the company says, and is not a light gun, but integrates its own gyroscope and motion detection system. It has three configurable sensitivity levels and vibration, plus the ability to update its firmware.

The price is $149.99, and its European launch is still not confirmed.

Previous: Grand Theft Auto V will arrive in spring 2013 for Xbox 360 and PS3
Next: The Wii U browser works better than Internet Explorer 10