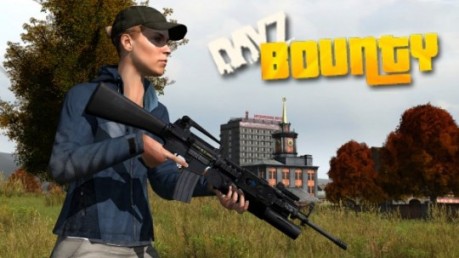 A new unofficial game mode for DayZ called Bounty has appeared on the network. 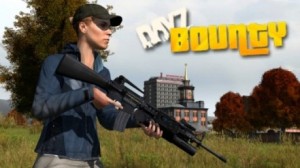 This mode will allow players winning and losing real money by killing zombies and players in the game. Those who want to participate in this particular hunt will have to buy one of the packs that are offered by 5, 10, 15 and 20 dollars to be able to play on dedicated servers to this mode.

For every ten zombies kill we will receive $0.10, while if we kill a survivor get $0.05. The bandits are valued at $0.25 and the outside of the law (the bandits who have killed more people) will reward with $5 and the value of their heads will increase in $0.25 per each hour of play.

According to Jake Stewart, James and Andrew Ortiz Defee, the creators of this mode, the idea emerged during a binge that began to bet money by killing each other in the game.

Bounty will also introduce a redesign of Chernarus map with more detail and a more realistic military presence. It also intended to include live stats and rankings.