ArenaNet unveils its next targets for improving Guild Wars 2

ArenaNet has unveiled their next targets in order to improve its successful Guild Wars 2. 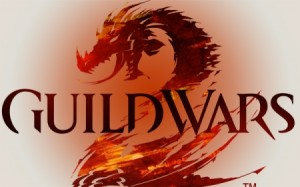 Among them we find that the company wants to tweak all the dungeons existing both in story mode as in exploration for re-balancing and improve the encounters, as well as add new dungeons to Fractal of the Mists.

Also have commented that they want to make the PVP will evolve in the face of the E-sports and want to include new content to the World against World, between which have been mentioned new rewards. They have finally finished by saying that they will expand the story of the game with new adventures.

Guild Wars 2 is available from late August exclusively for PC and this is a massively multiplayer online game requiring no monthly fees to keep playing.