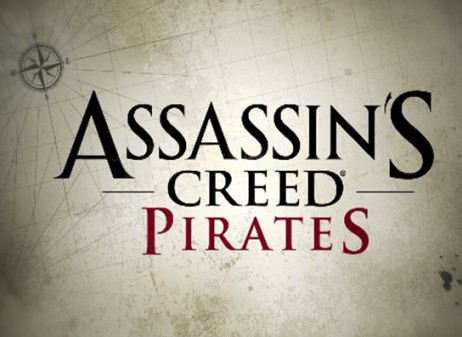 Ubisoft has announced pricing and availability for the next installment in stealth action series Assassin’s Creed: Pirates for iOS and Android in the market on December 5 for $5. 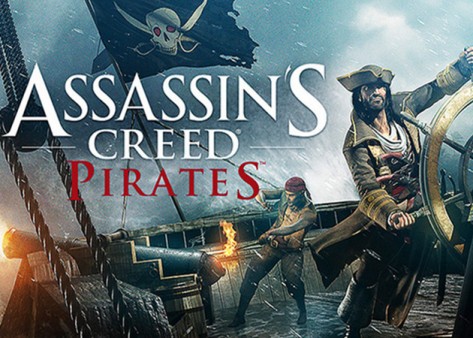 After the release of Black Flag and waiting for the port to PC and desktop consoles of Assassin’s Creed III: Liberation Original HD PS Vita, Ubisoft continues taking advantage of pull of the brand of murderers with the release of new games.

This time, it is the mobile version of Black Flag, with a 3D engine specially designed for iPhones and iPads as well as Android smartphones and tablets. Set in seas and pirates its protagonist will be Alonzo Batilla in search of the treasure of La Buse.

Assassin’s Creed: Pirates will be available for $5 from December 5.

Previous: Final Fantasy IV: The After Years, now available
Next: GTA San Andreas will see for iOS, Android and Windows Phone in December