Batman Arkham Origins is getting closer and the guys at Warner Bros. Games Montreal and has already shown its launch trailer, a video that in just two minutes with great success manages to convey all the benefits of the game, getting in addition to reach the long tines. 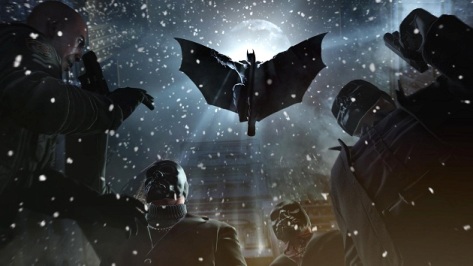 As its name suggests the next installment of the Batman puts us temporarily before what happened in Akham Asylum and Arkham City, being the scenario chosen a Gotham ravaged by black mask and his eight killers.

Batman Arkham Origins will be available from October 25 for PC, Xbox 360 and PS3. Also becoming a version for Wii U, but for now we have no specific date. On the other hand we sure know that the game will not come to Xbox One or PS4.

Here we leave the trailer below: