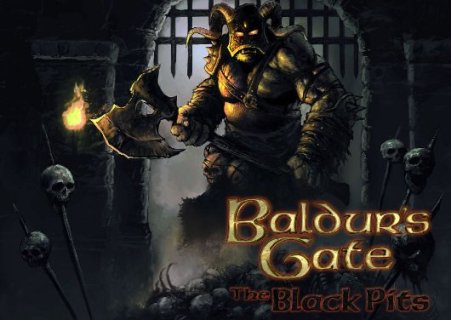 Baldur’s Gate is undoubtedly one of the most popular titles addicted to RPGs. In this installment brings some new characters and missions but remains fundamentally and adapts to changing times. 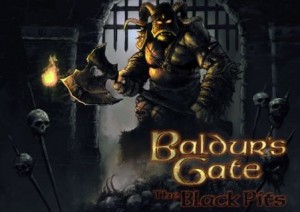 To begin we will have three options: the game itself, including Baldur’s Gate and its expansion, Tales of the Sword Coast; a new adventure called The Black Pits, and a Tutorial, allowing us to review or learn the basic operation of the game with different classes.

Simple game
Baldur’s Gate is not a very complicated game in its basic operation, in fact always characterized by having a very intuitive interface and clear operation. Still, you should have used the board game earlier or at least not ignore the instructions. We’ll take a higher yield, especially when creating the character. We are faced with a set of high-level role and we must learn to enjoy it.

A great epic
The game is based in the Forgotten Realms world, so they know their characters and legends will be very familiar with the names used here. From there begins a great epic with moments certainly exciting, with a slick combat system and a curious cast of characters that will determine the game.

In summary we are faced with a classic RPG that introduces simple but very interesting modifications that is sure to provide its faithful pleasant hours of entertainment.

Previous: Amy: A zombie video game
Next: Lego Pirates of the Caribbean: more action for children’s