Supergiant Games has updated Bastion, the RPG that became popular on Xbox 360, making the iPad compatible version of iPhone 4S and 5, as well as fifth-generation iPad Touch, so if you have a lower model, you can not play. 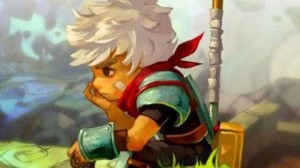 This popular standalone game is now available, and users who already acquire for iPad can be downloaded the iPhone version at no additional charge. Its price is 4.49 euros, and as mentioned, is a universal application.

As expected, Bastion has support for touch controls and an option for automatic attacks, and as well as graphics adapted to the screen of the retina of Apple devices.