During the Nintendo Direct new images and a trailer for the second part of the game Bayonetta, which had been waiting for a long time and this time will be exclusive to the Wii U. 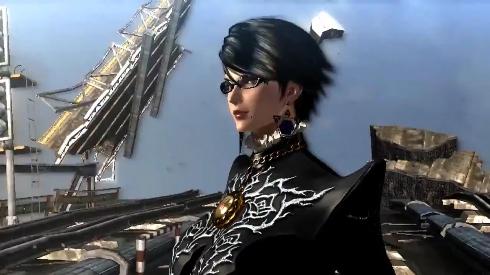 Bayonetta 2
There are already several years that have passed since the first parete of this game came to light. And it is that its female protagonist became an icon because of her image so striking. Not only that, because apart from this image it was a game but it was not to go down in history, yes that provided great moments of entertainment.

So it was many users who have long been waiting for this game. And at the end during the Nintendo Direct same ater could see new images and the trailer for the second installment of the game. Although Nintendo did not surprise us too much, other than some anticipated games announced. Thus, images of this second part of Bayonetta are again impressive and show a feminine and strong character as absolute protagonist of the story.

Exclusively for Wii U
The biggest surprise that we get about this game is that eventually it will be exclusive to the next-generation console Wii U. And this does not just take off in sales, so we are trying to go for a strong catalog of titles exclusive to perhaps with some hesitant to take it over.

Another novelty about Bayonetta 2 that we saw is that, for the first time in this game, joins a multiplayer mode; this way we can carry out the adventure with other players, something that Nintendo bet more and that draws the attention of many people looking, for example, play as a couple or with friends.