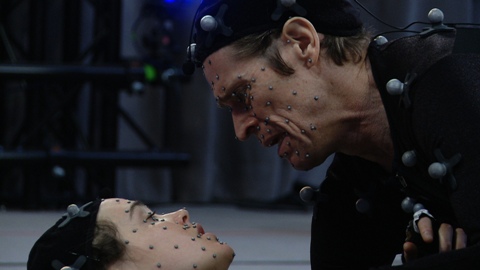 Home » PS3 game » Beyond: Two Souls: A wonderful experience to see off the PS3

For fans, “Beyond: Two Souls” is the next installment in the prestigious developer Quantic Dream, known for putting on the market the illustrious ‘Heavy Rain’; in this occasion, more and better executed the history that the title precedes it. The story is about the life of a girl with supernatural powers. Their experiences, their growth and their flight into the unknown focus of this cinematic video game cut incorporating graphics quality never seen before. 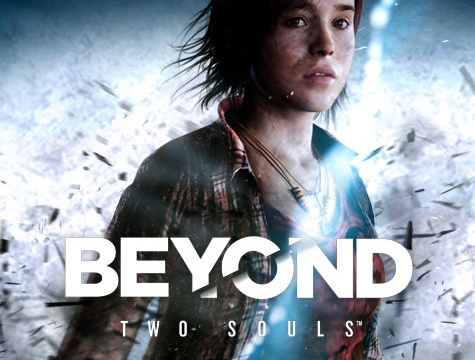 A girl, Jodie, attached to an entity called Aiden hovering over it outlines a cute character and, in turn, admirable. From small she feels her life does not belong, it’s a mess and a real problem for her, so she decides to flee. The argument of this interactive thriller is endearing and enigmatic.

The scenes where interchange to solve a problem as a puzzle are sensational. She is the link between the human race and the mysterious occurrences and, why not, a struggle in which the fragility of human review. By switching control between the two characters, each with their views, Jodie runs this ethereal presence to keep connected to it at all times. She wants a normal life and, in desperation, makes various reprehensible actions.

It is a game with personality that boils out of nowhere to touch the fiber. The player feels part of a story profiled based on flashbacks that introduce the experiences of Jodie in the midst of her constant rethinking herself.

It is a wonderful experience which envelops this exclusive title for the PlayStation 3. Any situation which one you choose will change the course of the game whose story, indeed, is eight hours. The choice plays a fundamental role. A new and fresh approach to story-telling. We are living in a situation in which the narrative of the game matches (and exceeds) the movies.

Sometimes, “Beyond: Two Souls” reduces their energy and enthusiasm and even sins of long pauses so you can make the avid player accustomed to violent or dynamic situations and lose track activity and charm. This “interactive film” rather than game can get boring in the management controller, but it is what is expected for a game like this.

After completing the story, you feel very connected to Jodie. The game does its best to develop the emotional bond between the player and the protagonist. Even when you get to one of these 23 alternative endings depending on the path followed, the player feels a little empty. Worth having finished. Though the actual games, mostly replaced the now famous “Game Over”, this time the final stop sunk to certain nostalgia…

The graphics are, without doubt, the best of the game. Worked with the most innovative and creative ways, the characters almost come alive. They are real, they have infinite details that make up may be confused with reality. “Beyond: Two Souls” convince because it gives the feeling that you see a Hollywood movie. Beyond graphics, the truth is that this title will not always be a game that one feel the impulse that has to play, but as experience is practically inimitable.

Previous: The game ‘Watch Dogs’ is delayed until spring 2014
Next: Battlefield 4: Total war