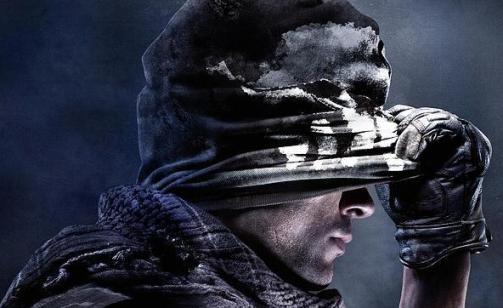 Home » PC game » Call of duty: Ghosts – A bet on how easy and effective

It is said that if a formula works better not change it. Blood, heroism and courage but more of the same. For better or for worse. The next installment in the popular series “Call of Duty” has spared no expense to give birth ‘Ghosts’, which strives to “Grand theft auto 5” to be the game with greater benefits. And what if they find out, since the new title, which until now had no rival in its launch has generated billions of dollars, but has met resistance in the last five years. 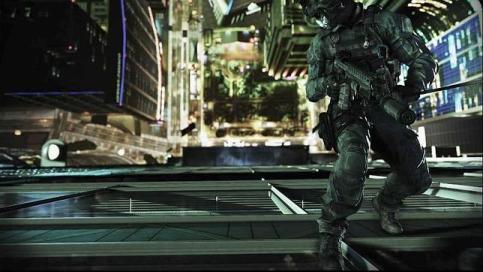 As weakness, perhaps, that the game itself does not establish any new reference and is not innovative enough as expected. Without departing from its identity, Infinity Ward has created a new title that may be familiar to both, gives a feeling of experiencing something you’ve already lived, as if somehow the goal is not so much new followers but bet hunt safe.

Most of campaign mode is to follow someone and have the enemy in sight to get rid of it in one fell swoop. It is usually easy because many of them are discovered with the naked eye. The destruction of landscapes is amazing. Decorations for special graphics engine. Have you reached perfection or are facing a transition game to wait for a major change in the new generation of consoles? The truth is that it is highly recommended by the quality of their textures and anti-aliasing of the polygons, seeking detail. In that do not find opposition. For example, have improved the light-shadow effects in times where vegetation surrounds the soldiers.

There are times for vertical descents or parachuting and mission that leads them to Caracas. When crumbles floods may fall suddenly or landscapes mutated in multiple ways to provide very cinematic sequences. Precisely that realism is offering the best of everything, along with devastating pace and dynamic, but out of this constant tension that war is trigger pull.

Despite a frame story-written by Stephen Gaghan, screenwriter of the film “Traffic” – devoid of emotion and intensity, the series is supported in multiplayer mode, where whole wins. This is your safe bet and has seized on by adding seven new modes of combat. This is pure adrenaline and strategy.

But back to the beginning. Nothing outstanding in its history. It’s set in a devastated U.S.. Decades later, without the band of first world power, are set to regain its status. The main character, Logan Walker, joins with his brother to a mysterious group called “Ghosts” in order to thwart the aspirations of an old acquaintance of world domination. Gradually, the missions are completed in different territories, through the American West, Venezuela, Mexico and Brazil.

Inside the patrol finds a sympathetic fighter, Riley, a German Shepherd trained for combat – trained and well-equipped and can also be controlled by the player. This is one of the most exciting developments of this title, since it is possible to use it in some attacks. Get teeth and eliminate enemies quickly with sharp fangs.

It also serves as a guide to explore the militarized zones rivals after intervention, thanks to a camera that has attached to his suit. It is ideal for operations that require stealth character as the main weapon. While these are scarce indeed, it’s fun to take control and glide across the grass and watch slaughters enemies in seconds.

Previous: GTA Online is updated with the Capture Mode
Next: Nintendo could get games for mobile and tablet