“Candy Crush” has celebrated its first anniversary on Friday of the mobile version. Few games can claim to have downloaded 500 million times. 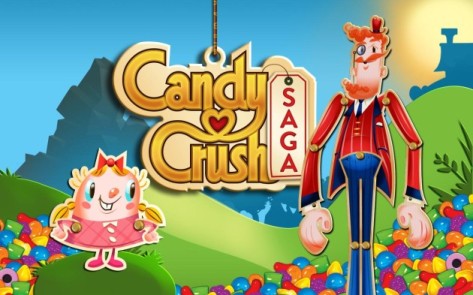 For the company it is a surprise, according to EFE has declared the director of the company King in Barcelona, and never would have expected to have achieved this level of success.

The game was released for Facebook in April 2012, although the King study already has spent 10 years developing online games. In this case the data is being overwhelming. Have been played 160,000 million games worldwide and as we said before it has 500 million downloads.

According to independent studies, the key to success of such games is that you can learn very fast. They have a very simple dynamics game and a high social component, which has earned to expand the network at such speed.

The businesses of “Candy Crush” are micropayments that around 40% of players, although the exact income figures by this method not specified. What we do know is that earning some $875,000 a day just from the iOS platform in the U.S., so we can already imagine the amount of benefits we’re talking about.

Aware that in today’s society, such games can have a huge acceptance in a short time can fall into the void, the King study is already expanding your next addiction, “Papa Pear”, a strategy game whose protagonist is a pear bouncing around the world to collect fruits and vegetables.

With this new development the company aims to enter the Asian market, which still has large untapped opportunities.