Ubisoft revealed the minimum and recommended requirements for those interested in playing The Division on the PC. Apart from these details you can check out below, the producer said that the game will have full support for mouse and keyboard as well as customizable interface, all of which has been refurbished for easy navigation with mouse or control. 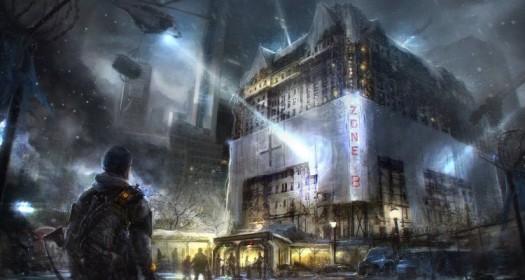 Players will also have the option of using communication via text rather than voice on the PC. As for the graphics, The Division will support multiple video cards, multiple monitors and will not have any latch on the frame rate.

The Division comes to PS4, Xbox One and PC on March 8 and will step testing for those who did pre-order on 28 January.