The company EA has decided to completely free horror game with a great atmosphere, Dead Space, a game that was released in 2008, in its Origin platform, digital distribution. So we can save the actual price of the game that is about 8 euros. 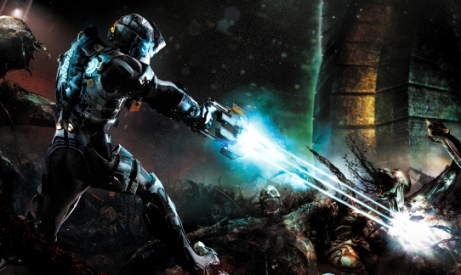 Dead Space as a horror classic
When the game Dead Space came out in 2008 that surprised many because they raised everything a horror game could want from a very original view. Its ambience and photography surprised us from the start and though about its gameplay could speak of a shooter in space; it is this last aspect which attracted many users, as did BioShock, and that to become a modern classic of the horror genre.

Since six years ago this was released, the digital distribution platform for PC, Origin, has decided it’s time for all those who have not played Dead Space so; and for that the game is, until May 8, so totally free in Origin. An opportunity we can not miss if we want to be immersed in a very curious and imaginative story.

Save your real price
The actual price that Dead Space had in before EA Origin, the company responsible for its development, decided to make this offer, was 7.95 euros. This price was not higher since last many years that went on the market, but it has nothing to do with the quality of the game that, as we say, they should test all fans of horror video games. Therefore if you want to benefit from this offer you have until May 8 to get this game that will make you enjoy a space adventure full of terror.