The second installment of the popular “kill zombies” from Madfinger has undoubtedly been one of the most anticipated titles in the tablet and smartphone sector. Finally the wait has come to an end and the holders of a smartphone or tablet based on Android or iOS are in luck, Dead Trigger 2 is now free and can be downloaded from the App Store and Google Play. 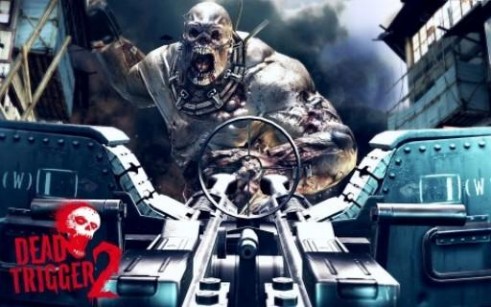 At the time the first Dead Trigger hit the market with a bargain price of $0.99, especially when consider the quality and hours of fun treasures, but piracy rates were so high that its creators decided to offer it free.

Apparently Madfinger has learned a valuable lesson, because as we say Dead Trigger 2 is free. Yes, we need micropayments that allow us, for example, buy weapons, something we have already seen in the first part but which does not enjoy the game.

Regarding the gameplay changes are visible and active on several fronts. On the one hand we have different types of control, among which includes one automatic suggested that partially makes using touch control system.

Furthermore the new approach emphasizes the story mode, which takes place in real time and allows us to play online with other players.

Technically its quality is fantastic; Keep in mind that requires iOS 7 or Android 4.0 to run.