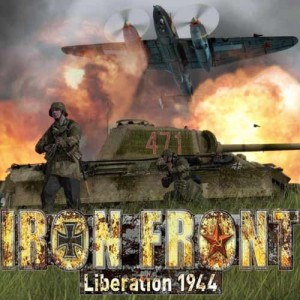 As we reported, this content offers new items and troops, as well as new scenarios. Now players will be soldiers, pilots and tank crews, and fight for the freedom of France in Normandy.

Your arsenal includes, among others, the M1 Garand rifle and machinegun BAR. Air support has, for example, the P-47 Thunderbolt, while the Sherman tank will handle the ground forces. German troops will also expand its arsenal, since the will now have Tiger I tank.

This downloadable content leads to Normandy, where Allied forces facing German troops. D-Day will be published in December 2012 and will be available exclusively for PC, although no known specific date or price.

In addition, Deep Silver has announced the release of patch 1.4 for this game, which resolves incompatibilities in the multiplayer missions, certain bugs in the German and Soviet campaigns, errors in the systems of damage to the tank, among other elements.