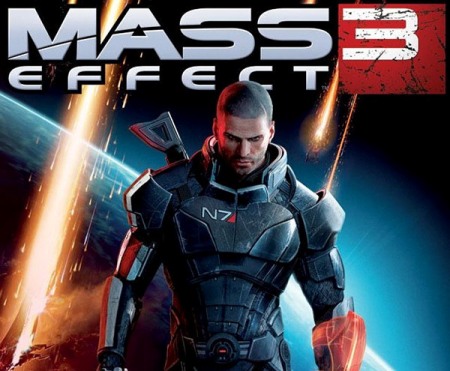 Mass Effect 3 for Wii U will be labeled by BioWare as the Special Edition of the game and the company has revealed the differences between this version and the others. 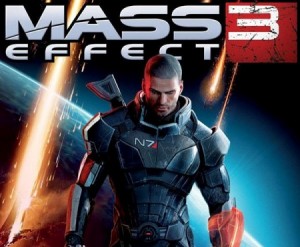 Melanie Faulknor, producer of the game, explained that the main difference, of course, is the use of the touch screen on the remote to be used “to control your squadmates, using so much Shepard’s skills as those of your partners and even to play with the title from the control” using the same screen exclusively, apart from television.

Also include the series of downloadable content from ashes and Extended cut and the Rebellion multiplayer content, Resurgence and Earth, and a special heavy weapon.

The Genesis interactive comic will be updated to this version and let you know all the facts before the start of this third installment of the series.

Previous: Hotline Miami gets a new update
Next: Microsoft may be developing Xbox Surface