Dialogues in Uncharted 4: A Thief’s End will be very limited

In December, during the PlayStation Experience 2015, Sony revealed a new trailer for Uncharted 4: A Thief’s End showing news for the franchise: players can choose how to respond in certain dialogue options. 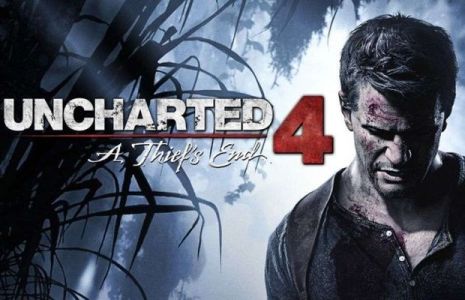 For those who were very excited about the news and the impact that these choices could have throughout the game, it’s good to settle down. In an interview with Eurogamer this week, Neil Druckmann, game director, made it clear that these options are quite limited and only take place in a few moments of the game.

“I want to make it clear that we are not creating a Mass Effect. Uncharted has a very specific history and a very specific end that is definitive for the franchise. However, sometimes we think a dialog option would bring over the scene”, said Neil.

The director revealed that the option shown in the trailer is one that will be in the final game, and also revealed that they are less focused on the narrative. Uncharted 4: A Thief’s End is one of the games that we think will revolutionize in 2016. The exclusive PlayStation 4 arrives on 26 April.