Digimon story will be released for PS Vita

Some time ago the company Namco Bandai announced that they were working on a project for a game starring the Digimon. Today, thanks to some leaks, we know that eventually the Digimon Story will be available for PS Vita console. 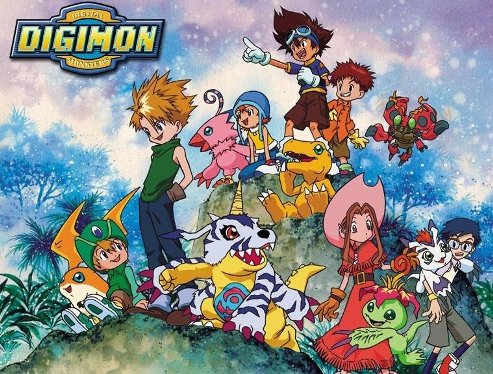 Digimon Game
The games of Pokemon since the release of its first game, have always garnered great success. The popularity reached this series for children was able to be used by developers to get the gaming market that, after more than a decade, still assuming a great success in sales. And its gameplay, but can sin a little repetitive, is undeniable.

This unprecedented success was not just for Digimon. It is true that this series always had less followers of the first, so its games failed so popular. However, it still has many followers, for which Namco has announced Digimon Story, which you can enjoy in the portable console PS Vita, which has not been a great sales success.

On sale in 2015
Although it has filtered the platform for Digimon Story due out until 2015 will not see this title on the market. But we know some facts about the game, and it is that this is set as a RPG training which will be placed in a not-too-distant future. Through the live adventures both in the real world as in the digital world.

Very soon we will see the first trailer of Digimon Story, but we must be patient if we play this game, since it is more than a year to make it available.