Disney Infinity is a game that evolves over time across platforms

Disney has long been working on a multiplatform project that involves all the characters of the company and of Pixar, and also intends to present officially within a month. The first details confirm that this is an open world that will be available by equal in mobile devices, tablet, and consoles, as already suggested months ago. 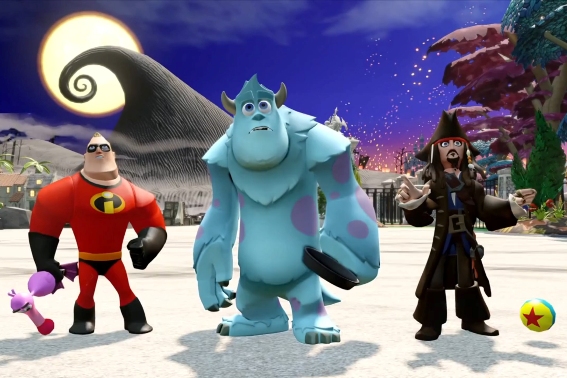 Disney defines the game more as a platform “playable”. The game running on an Android device, iPad and Xbox 360. The player will encounter worlds based on famous movies of the studies, full of characters and building blocks Minecraft style. The worlds can be explored on foot, by car or even flying.

The truth is that it is no secret that the company is working on Disney Infinity. Although the game retains the usual spirit of Disney, seems to have more own playable scenes from Just Cause 2 and even Angry Birds, with the ability to throw hooks and destroy structures.

Disney Infinity include preset modes for certain activities, but the basic rule of the game is that everyone will be free and not bound to do anything. It is a platform designed to evolve over the years in all kinds of platforms, from game consoles to tablets crossover. The title seems to derive from the mode ‘Toy Box’ of the game of Toy Story 3, hence that was its code name.