Dragon Age: Inquisition, next installment of the RPG Saga and Bioware action, the show went through an extensive Prime PAX gameplay that they recorded the attendees and offer you. 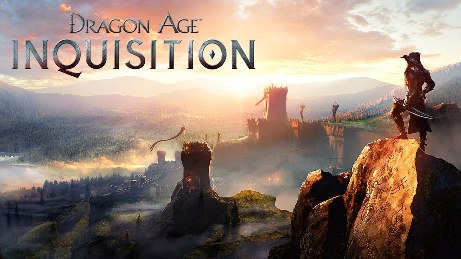 Dragon Age: Inquisition uses the Frostbite 3 graphics engine and according to Bioware will be the first new generation RPG and play more ambitious ever developed by the company, which is saying something for the creators of sagas such as Star Wars: Knights of the Old Republic, Mass Effect, Neverwinter Nights or the now legendary Baldur’s Gate mythical.

Dragon Age: Inquisition give more freedom to the player in a world was not as linear as Dragon Age II, beginning with the generation of the nine characters that can choose its appearance, powers and abilities, peers who will join us in this adventure and even landscapes of a vast and varied world.