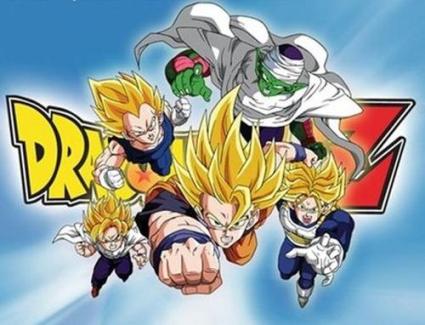 We are possibly before the manga is published in most popular fight of all time, Dragon Ball, and game developers do not cease in its efforts to exploit a market with many followers. However, sometimes the rush or think that with little success and will achieve maximum benefits, leads them to make products that are, at least, improved. 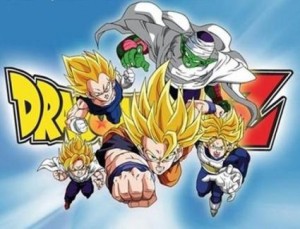 Dragon Ball Z for Kinect, analyzed the Xbox version, is a clear example of what has been said above. The aesthetics of the characters and scenarios is certainly very attractive, is strong, but if we talk about an action game is this that should work, and fails entirely.

Many characters, few variants
Despite the many characters you will find the techniques of fight barely differ in small details, which inevitably end soon for weary at the lack of variety. Repetition is constant and everything is based on four main key actions: punching, kicking, recharge and elusive. Yes, there are projectiles and jumps, but few.

Good graphics
The recreation technical and graphical elements of the game itself is well resolved, even the sound effects, but it is a game that we always have the feeling that with a little more effort would have been more rounded.

Fun, but only in the first two or three hours. Fans of this type of games based on the adventure and action expected something more, and given that the popularity and interest in everything to do with Dragon Ball is important, should have been a better game.