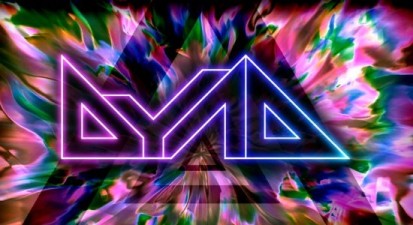 Dyad is a PS3 exclusive title and available through its digital sales service has arrived with some delay after its release in USA. It is a game of classical mechanics, an arcade game based on the skill and reflexes but who cares for the audiovisual details. The result is a complete game that will provide good moments of entertainment. 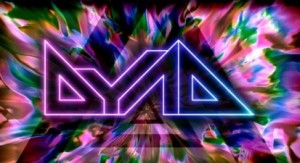 Dodge and move
The game consists of directing our character, an indeterminate being with tentacles, a tube in which we will find enemies that we will have to Dodge and try to bind those who are of the same color, which will give us more speed. If we hit them, we will be penalized.

New challenges
As we go forward in the tour we will be presented new difficulties that require greater attention and reflections on our part. The rules are changing from test to test, gradually introducing various concepts and mixing in a way which is always surprising and entertaining. When you learn to combine links to gain speed and pass a trial, the next mission changes and present us with a challenge of eliminating 100 enemy using onslaughts with a certain time, which forces us to change in our way of meeting the challenge.

Perhaps the aspect of the sound is too simple, and it would have been desirable to bring it more in line with the speed that sometimes we must move. It’s too slow, melodious, that invites relaxation by repetitive.

Dyad is a typical arcade game invites you to compete against yourself to get farther and farther away. Despite its apparent simplicity, is very demanding and we can not relax if we truly want to take maximum advantage.

Previous: Midway Arcade Origins: An extensive compilation for nostalgic of the recreational
Next: Monster Shooter: a classic shooter and monsters