The great Far Cry 4, game developed by Ubisoft, will win on January 13, 2015 an additional content called “Escape from Durgesh Prison”, which will include a mission with permanent death. The content will cost US $9.99, being free for those who purchased the Season Pass of the game, which in turn is sold at US $29.99. 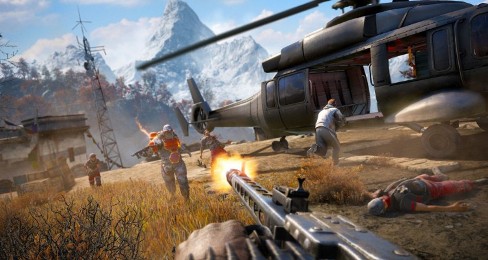 In the DLC, the protagonist Ajay Ghale will join again the insane Hurk, while both are thrown naked and unarmed in prison which gives its name to the additional content. The player must escape competing in a time series of races, with the chance to position itself on the leader boards. The detail is that death is permanent, having to restart the mission happen if the player dies.

The mission will be available in both single-player and in great cooperative mode. Far Cry 4 is available for PC, PlayStation 3, PlayStation 4, Xbox 360 and Xbox One.