Aeria Games has unveiled a new MMOFPS which lead to the mouth, FEAR Online, a massively multiplayer game based horror FPS of Monolith and of court free to play. Also, as the babies, it comes with bread under the arm in the shape of Teaser Trailer. 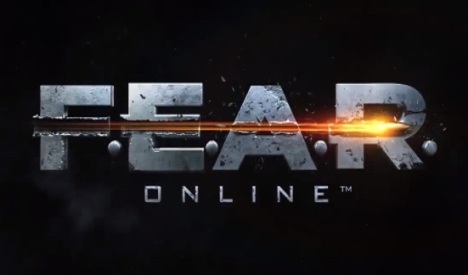 Feel the fear
FEAR Online will continue the story of the world’s creepiest girl, Alma Wade, and include several competitive game modes. The way the King of Souls FEAR 3 will return to possess enemies and kill other players. Up to four players can join in a cooperative mode in FEAR Independent Online will develop its history between the events of FEAR 2 Project Origin. At the moment has not been mentioned that there might be more modes.

Let’s get some background, girl
FEAR is a horror game in first person that thrives on atmosphere similar to video games Fatal Frame or Silent Hill and especially, quite cut Japanese horror films as good criticism usually receive. The argument revolves around a soldier’s secret special operations group FEAR specializing in paranormal cases of threats and a key project called Project Origin in which a strange name Alma appears in the hallucinations of the player. But Alma is more than that and its terrible power will take them to the FEAR team to devise a plan to end once and for all with it. But really can end this threat?

The FEAR series has already to its credit three different sets and three expansions, the third part the only that does not have an expansion. Now with this MMOFPS can relive the history of the Special Operations Group and Alma.