Filtered video in the Xbox One dashboard

The user interface of the Xbox One has been revealed in a video in which we can see the operation of the controller and the console. 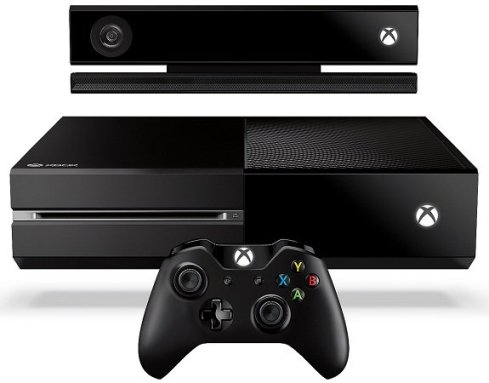 Waiting for availability announced for November 22 after the beginning of the mass production with enhancement of GPU/CPU frequencies increase, an aspect that we have to know is the graphical user interface used by the new Microsoft console.

A Xbox One dashboard which will feature a complete redesign compared to the Xbox 360, with the presence of concepts used in Windows 8, but will include access to the main functions of the current console like games, system, multimedia, Xbox Live, Windows Media and other.

The leaked video allows us to progress this interface currently in beta so it may change in the final version will include the Xbox One.