Final Fantasy X-2 HD will include an expansion

The company responsible for making the game Final Fantasy X-2 HD, Square Enix, belonging to one of the most famous sagas, has announced that it will include the expansion Last Mission and continue to the original Final Fantasy X that came out years ago for the PS2 console. 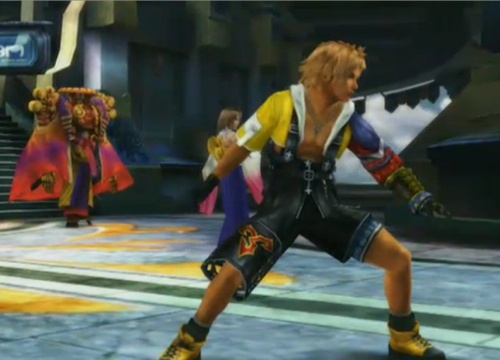 Last Mission Expansion
Square Enix, in view of the new games in the series Final Fantasy do not reap all the success they enjoyed once due to a general downturn in the quality of the stories, is knowing to capitalize on its successes with remasters of its classic titles and liked to the public. This was done with Final Fantasy X-2 HD, which remasters the game for PlayStation 2 that was launched in 2004, nearly a decade.

In this game, the company has decided to include the expansion Last Mission, released later, just when it was released international version of this game. This expansion included content never played and a creator of creatures that could capture some of the monsters in the first part of this title and so use them during the second part of the adventure. Therefore, this new game will also include all these options that many users could not enjoy on PS2.

Launch
If you want to get with the remastering of this popular game, you must wait at least until early next year 2014, although there is still no exact date for the release of Final Fantasy X-2 HD. What we do know is that we get with this game along with its first part on PlayStation 3.