First clue to next character of Overwatch 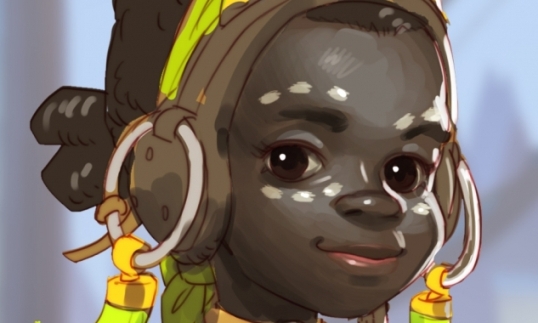 After Overwatch director Jeff Kaplan revealed that the next character to be included in the game may not be what the fans are thinking, Blizzard has posted a post on the Overwatch blog with what may be a clue to the 24th character of game. The post takes the form of an interview with a person from the game world, Efi Oladele.

The 11-year-old girl is an extremely intelligent scientist with experience in robotics and artificial intelligence. The interview celebrates the fact that she is already one of the brightest minds of Numbani, the fictional region of the game. It is still unclear whether the girl herself is the new character, or whether she is related to this new hero or heroine.

Based on an excerpt from the interview, it is possible until the character is someone or something that Efi herself will create. Despite the speculation, there is still no further indication of the new character, not even a release date.

Overwatch already has 23 characters, the Mexican Sombra being the last addition to the game. The game is available for PC, PlayStation 4 and Xbox One.

next character of Overwatch