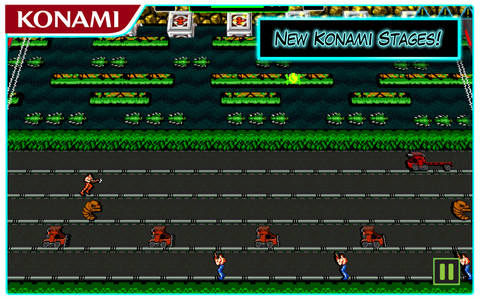 This is a title, Frogger, who was born in 1981 to the former recreational machines and, 30 years later, continues in the video game market. Only for this reason, we can say that we are witnessing one of the greatest successes of the electronic games in history. And stands the test of time despite its extreme simplicity: help a frog to cross road with heavy traffic. 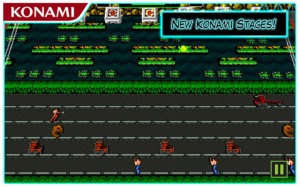 Konami wanted to celebrate the 30th anniversary of Frogger with a newer version and according to the times for the Xbox platform. We have several options, but we will always have the classic: a single player to lead the famous frog to the lily surpassing the road and the river. When we succeed, we repeat level but with more difficulty.

Many new features
The news comes when we ignore the classic mode and found the new proposals. One is handling two frogs instead of one, thereby increasing and much difficulty.

Other modes are called paint, madness, challenge and many others, which we are proposing different ways to reach target levels of increasing difficulty, requiring not only skill on our part, but to develop the level of care.

Multiplayer
Interesting is also the possibility of playing in a group, up to four players, so we increase the fun. In group but not on-line, so there is some limitation.

On a graph, it leaves us the option to choose the mode that emulates the classic, or pass an updated proposal with better resolution. For the nostalgic, of course, is much more interesting to play with the same look of 30 years ago. Sound effects can also be customized among the wide range of available tunes.