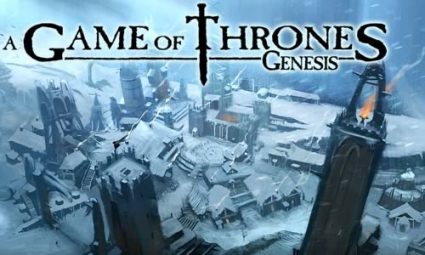 Home » Adventure game » Game of Thrones of Telltale will show’s actors; check out the official trailer

After a long time poking with images and teasers, Telltale Games released the first official trailer for Game of Thrones and also said that many HBO series actors will be present in the game. 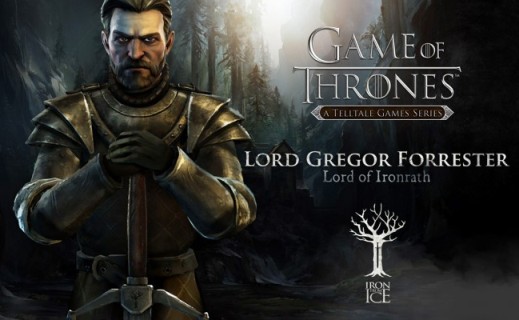 The developer added in the press release: “Today we can announce that some cast members of the series will reprise their roles in the game. Despite the players control five members of the House Forrester throughout history, they will interact with many characters adored by fans, as Tyrion Lannister (Peter Dinklage), Cersei Lannister (Lena Heady), Margaery Tyrell (Natalie Dormer) and Ramsay Snow (Iwan Rheon). Other actors must also appear in future episodes”.

Some images had been leaked earlier this week, showing the characters, but the official confirmation came only today. As we have shown previously, the game will be based directly on the HBO TV series, following a different line of other Telltale games like The Walking Dead and The Wolf Among Us, which created original stories on the world of books. The game will feature the story of five members of the House Forrester who find themselves in the middle of the war of the Five Kings and must do everything to the survival of their group.

Game of Thrones arrive in six episodes, the first of which is scheduled for December. The game comes to Windows, Mac, PlayStation 3, PlayStation 4, Xbox 360, Xbox One and iOS. Other platforms may also be announced in the future. Below you can see the first official trailer for this highly anticipated adventure of Telltale Games.

Previous: Respawn launches Titanfall Deluxe Edition with all expansions
Next: The Many Benefits of Online Games