Users of the Xbox 360 console are in luck since it is already available the new Gears of War: Judgment, with exciting new characters, weapons and enemies. 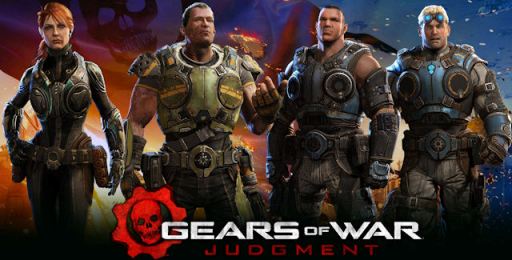 Success story
Gears of War is one of the sagas more success achieved on Xbox. In total, there have been sold almost 20 million units of this franchise. This is a third-person shooter developed by Microsoft and Epic Games exclusively for Xbox.

The latest installment is set before the original trilogy. On this occasion, we will help Damon Baird and Augustus Cole and Kilo Squadron in an attempt to rid the Halvo Bay city of the Locust threat.

The game retains the features that identify this saga: maximum action and a good design of everything we see on screen.

News
Incorporates some new features such as OverRun, a competitive multiplayer mode for classes that we had never seen before. It includes elements of popular Horde and Beast modes, and becomes an attractive attack mode game and defense 5 against 5, in which the COG always defends and the locust attack.

Microsoft is determined to bet heavily on the title and announced a powerful pack that includes this title alongside Darksiders II and Batman Arkham City on the Xbox 360 of 250 GB, undoubtedly three outstanding choices for fans of the genre.

Again, the good work of the technical team and the power of a very careful title have achieved great results, essential to the faithful followers of this saga.