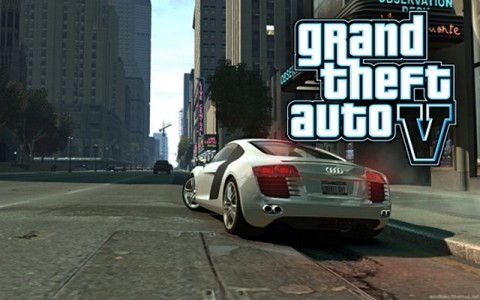 They were taking, but at last, Rockstar has decided to announce the official release date of the next Grand Theft Auto V. Despite rumors that placed the game on different dates in 2013 will finally be in the spring of next year when players of Xbox 360 and PlayStation 3 can enjoy the fifth installment of this sandbox (open world) that promises more realism and freedom than ever. 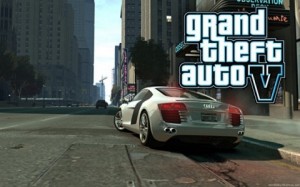 Unfortunately, Rockstar has not confirmed anything about the PC version of the game, which will surely come some months later as happened with GTA IV. Although there is still half a year to the month of flowers, Rockstar has also announced that users will be able to make the reservations of GTA V in stores all over the world from November 5.

Despite the fact that it has confirmed the launch date of the game, there is little official information remains about the frame and the developments that Rockstar North has been prepared for GTA V. In the information provided to accompany the announcement of its departure date, the company claims that Grand Theft Auto V “offers a world of a scale unprecedented detail and full of life, from the tops of the mountains to the depths of the ocean”. These lines have redone the imagination of gamers, as some people say that for the first time in the GTA series, users could lead to submarines.

Even by the official who has seen the light, it seems like the protagonist of GTA V could climb to the highest peaks of the extensive mapping for paragliding parachute style or Just Cause 2, improving what already could be done also in the first expansion of GTA IV.

Rockstar loves partridge and hide when you know that over half a gamer universe is awaiting the next installment of Grand Theft Auto. So a year ago, the company was the first image that implied that GTA V was in development thanks to a picture showing the letter “V” with the particular style of the series. The first official trailer soon arrived, giving rise to all sorts of speculation about what it saw, hidden messages on date of departure and other included.

The location of the game was one of the most rumored, until finally RockStar confirmed that GTA V will run through Los Santos, ie, the same scenario was protagonist in GTA San Andreas, this time will be five times larger, will more full of life and have a huge number of vehicles to destroy. When connecting online, games GTA V will allow up to 32 players with the ability to create and access bands Games Social Club.