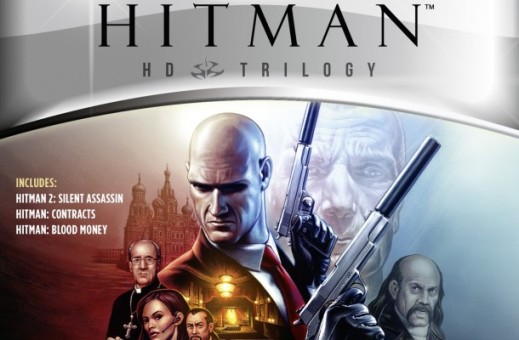 Hitman HD Trilogy is an indispensable as a compilation on the PS Vita title for fans of one of the best sagas action that have been edited in recent years.

Collect the last three deliveries, Hitman 2: Silent Assassin, Hitman: Contracts, and Hitman: Blood Money, second, third and fourth installment in the series. Along the way has been the first game, Hitman: Codename 47, which was launched in 2000 and which still after so many years remains exclusive to PC.

From 2002 to 2006
Hitman 2: Silent Assassin was launched in 2002 and trafficking of as Agent 47 is located in the sanctuary of an ancient Sicilian monastery, reflecting on his past as a murderer. The kidnapping of a friend, Father Vittorio, will force him to resume his old job. A well-structured adventure that takes us through scenarios of Russia, Japan, Afghanistan and India, and in which we discover some of the key source of our protagonist.

Hitman: Contracts was published two years later. It begins with our main character wounded by a gunshot. In a sea of ​​hallucinations, relive old Agent 47 jobs that will lead to a variety of locations. This version is very continuity, provides little new compared to the previous but maintains an appealing storyline.

Hitman: Blood Money came 2006. It is one of the best deliveries of the entire series. Argument more rich in nuances and a quantum leap in graphic section. Hitman enjoy a more modern and elegant in their work.

Opportunity
It’s a great opportunity to bring together in one game over 40 missions and for only 30 euros, an interesting opportunity for fans of the adventures of the popular Hitman, characterized kill their enemies through infiltration and stealth.