Hotline Miami gets a new update

Jonatan Söderstrom, creator of Hotline Miami, has announced that it is available a new update for the game. 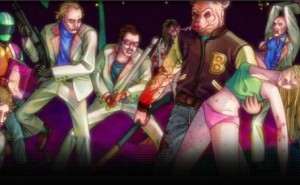 The most important features is the ability to finally play the game with a gamepad. The developer has warned that need the latest drivers for the Xbox 360 if we want to run this feature.

If you ever want to disable the option to play with remote control, we’ll have to do it from the options menu and restart the computer, since in the opposite case the game will work with a little delay.

In addition, the update adds the new screen Highball, which is unlocked once we’ve beaten the game. On the other hand, it also increases the randomness of the places where the appears weapons and modifies the behavior of the leaders.