Human Element will come out for PC

Up to a few hours ago we knew the news that the horror game mixed with strategy Human Element would be available only for PC, whose launch is expected for 2015 but in the last few hours has been confirmed to also be available for PlayStation 4 and Xbox One. 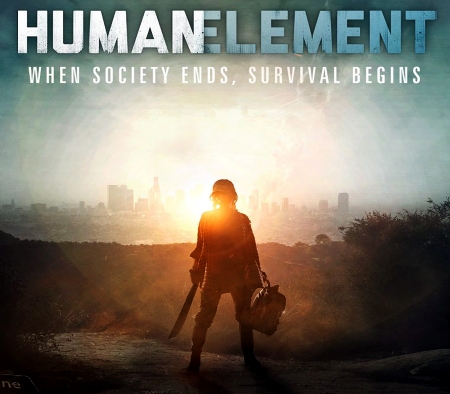 Several platforms
As mentioned, the news until a few hours ago is that during the coming year would come game Human Element to PC, a game of terror but also contains various elements of strategy where the player will not only terrifying moments, but need some ability to enjoy it.

And it is that very recently has also announced that Human Element will for next-generation consoles PlayStation 4 and Xbox One, plus PC. In addition it has also been announced that once the game is released to be all platforms, will be available also an application for mobile phones, but we do not know if it is a question of a game adapted to the same ones.

Meanwhile, the prequel has been announced for the Ouya console, the console with Android, it has canceled, so you will only see light Human Element and not its prequel.

Date
We know that the release date of Human Element in the PC version will be on November 2015, so we still have a long waiting time. On the other hand not known dates on the launch of the game for next generation consoles, but we estimate that this will lengthen even more than the PC. Therefore we must be patient if we want to play Human Element, a horror game in open world that will offer an incredible level of detail for us to enter fully into the story.