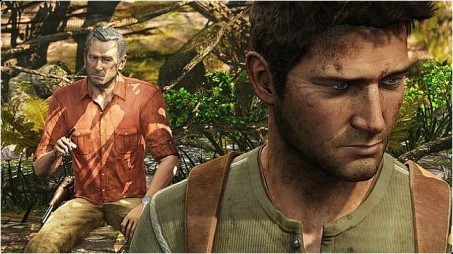 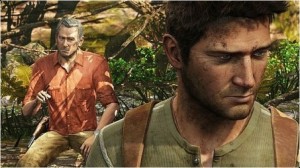 It will be a card game for turns based on this popular saga of action and adventures exclusively for PlayStation Vita that will sell across PlayStation Store. Its development is provided by Bend Studio, the developers of Uncharted: Golden Abyss.

In it we will have to create a team formed by the letters of the heroes, villains and mercenaries from Uncharted to defeat our opponents while we defend us from their attacks. The game will be attached to Uncharted: Golden Abyss, so that the artifacts that release in this game we will serve as letters to fight for Fortune. At the same time confirmed the presence of a future downloadable content.

Uncharted: Fight for Fortune come to PS Vita in early December and still has no confirmed price.

Previous: Skullgirls finally receive its update on PS3
Next: Today is released firmware 2.0 for PlayStation Vita