Learn what to expect from the additional content of The Division

The long-awaited Tom Clancy’s The Division of Ubisoft arriving next week, will feature a year of additional content after the launch. In addition to three paid expansions that are part of the season pass, Ubisoft will bring free content to the game every month, according to a official statement of developer today. 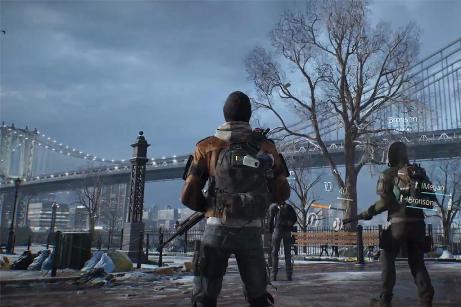 In order to keep players invested in the game, Ubisoft will release additional activities and extra content regularly. In April, the game gets its first free update called “Incursions”. This will add the first foray into the game, which functions as a raid and is intended to four players’ team at a high level. Who can win the challenge will be rewarded with guns and high quality power and armor.

In May the game receives the update Conflict that will add new PvP mode in the Dark Zone. This update also adds a second foray into the game. In addition to these innovations the Ubisoft promises free daily and weekly missions constantly and special events in the Dark Zone, as the possibility of trade items with friends.

The first major expansion of the game, called Underground arrives in June. As the name says, it will release a new area in the New York underground for players to explore. The expansions are part of the Season Pass $39.99 (or Gold Edition which includes the game and cost $99.99). Remember that, paid DLCs arrive first on Xbox One and 30 days later on the PC and PlayStation 4.

Survival is the name of the second expansion that reaches September and Last Stand comes between January and March next year. We still have no details about the news that these bring. Tom Clancy’s The Division arrives for PC, PS4 and Xbox One on March 8.