The company Valve, responsible for the development as well as the first and the second part of Left 4 Dead has put in his online store completely free game Left 4 Dead 2, offering its users as Christmas gift. 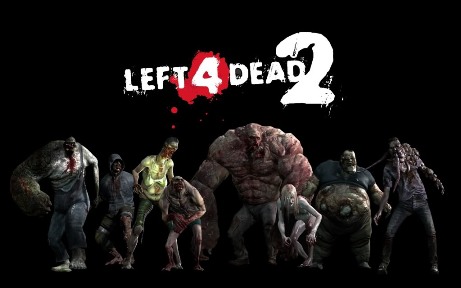 Left 4 Dead 2, free
Although already are millions users who have daily Left 4 Dead 2 and therefore has previously purchased the game, Valve has decided to make a Christmas gift to all who are interested in purchasing this game but they have not done this so far for its price and has offered free on their digital platform, so you just have to download it.

Left 4 Dead 2
And it is that Left 4 Dead 2 continues the famous zombie game released in 2008 and in which game cooperative whose goal is to survive, along with others, in a city full of zombies. This is the argument of the first part but the second part is very similar and includes new enemies and new weapons that make a complete set.

In this second part will have a greater importance these weapons that will allow us to kill the zombies directly, without having to use ranged weapons and can be considerably more bloody, a fact that must be taken into account in assessing the appropriate age for this game. Definitely a great choice for playing with friends, now, with free offer, does not miss.