Featuring cartoons of Lego video games are already a whole genus of consoles.. They are of “The Star Wars”, “Indiana Jones”, “The Lord of the Rings”. Now it’s time to “Lego Marvel Super Heroes”. The characterization, accurate but full of humor, and the variety of moves makes every delivery is different, while retaining the playability. 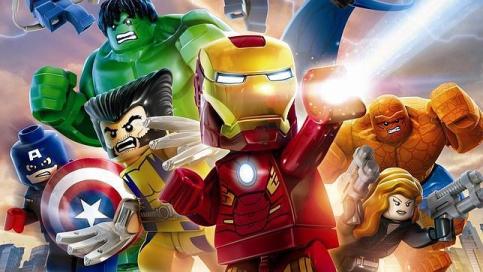 The new title offers the ability to handle more than 150 characters from the Marvel comics’ factory (Spiderman, Hulk, Thor, Iron Man …), each with their own superpowers and a sympathetic expression.

The player can traverse released a New York toy, faithful but with imaginary elements as the seat of Fantastic 4, to complete the mission (original for the game, not out of comics): retrieve stolen between all elements to avoid Doctor Doom to build a death ray.