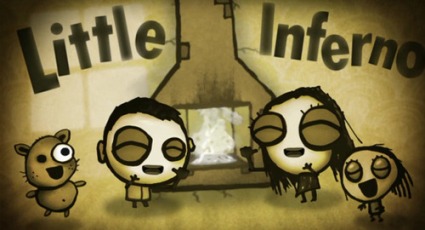 Tomorrow’s Corporation, or what is the same, the current name of the guys from 2D Boy, the creators of World of Goo, have announced that Little Inferno, its new title debuts this November 18, that is, on Sunday, both in PC and Wii U in America. 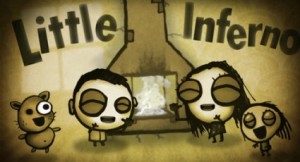 Although no date has been confirmed for Europe, we hope to be available in the Nintendo console since launch, scheduled for November 30.

The computer supports both version will be priced at $15 and can be purchased from the website of the Studio without DRM (i.e. without copy restrictions or use external controls of the game).

By doing so, you get the right to play in Windows, Mac and Linux (these versions will come a bit later) and as well as the direct pass to the beta of the title in order to start playing right away. Additionally, buyers will be able to associate a code to Steam, if they wish.