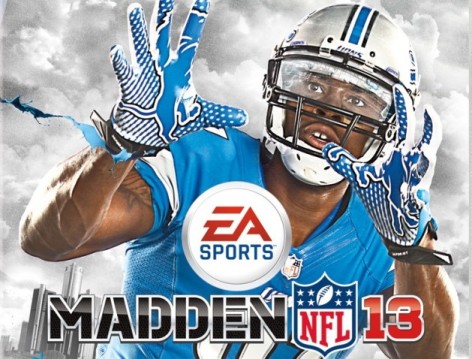 The sports simulators are video games that have a large number of loyal fans, eager to experience through consoles, more powerful and with better chances, what it feels like to be a participant in a sports tournament of the preferred modality. Football, basketball, tennis, golf, auto racing … everything can be moved with great realism to the consoles. 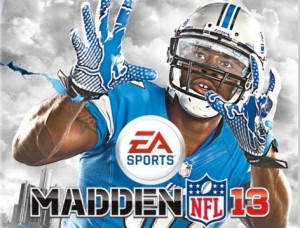 EA, one of the best known franchises adapt sport video game, Madden NFL 13 introduces for PlayStation3, a successful game in the United States based on football. Perhaps we are seeing the best version ever created a title with more than two decades of history. Madden is in United States that FIFA may be in Europe, one of the titles that provides more revenue to the video game industry.

John Madden
For the uninitiated in the game, John Madden is an institution in the world of football. A player with one of the most promising careers in history but it was cut short by an untimely knee injury. From there, fate led him to become a coach and win a Superbowl and AFC Championship, achieving spectacular records that earned him to enter the Hall of Fame.

Madden NFL 13 is a very complete game. Teams, players, coaches, stadiums … everything is perfectly suited to this title.

In terms of gameplay, Madden NFL 13 is almost perfect. The same thing happens in a real stadium runs on the screen. The movements are a reflection of one of the competitions has largest following in the U.S. The games are very dynamic and the use of the strategy, as it happens in real life, we will decant or not the balance to our side.

Very intuitive
The controls are simple and very intuitive, which boosts the game, it should be borne in mind that we have many options on every play, distinguishing between those which run in defense of which we must take when attacked.

We can create teams using a comprehensive database and improving their performance on the Court to go facing other clubs and winning the duels overcoming the adversities that we will be considering: injuries, low form of any player, etc.

The game is deep, complete, and technically perfect. Indispensable for the lovers of the NFL.