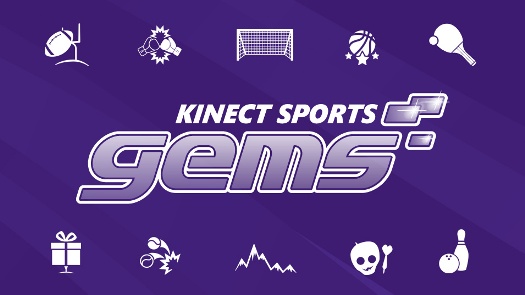 Microsoft announced the launch of Kinect Sports Gems for Xbox Live Arcade. It is a series of mini-games to Kinect sports that, instead of being downloadable content for the two titles of Kinect Sports already launched, titles are completely independent. 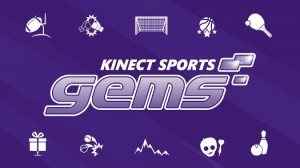 These mini-games are downloaded through Xbox Live Arcade, and the first to arrive are Ski Run and Darts vs Zombies. Each costs 240 Microsoft points (about 3 euros).

The philosophy behind the “Kinect Sports Gems” is to create mini-fast, low storage size with few menus, promoting quick game and obtain ten different achievements that each has.

In addition, Microsoft has said that each week will make one of these “gems” is free for all Xbox Live users can have fun without spending money.