Microsoft says the uniqueness of Street Fighter V on PlayStation 4

Perhaps the most talked announcement of the PlayStation Experience, held in Las Vegas this weekend, was the confirmation of the new Street Fighter V, exclusive to PlayStation 4. 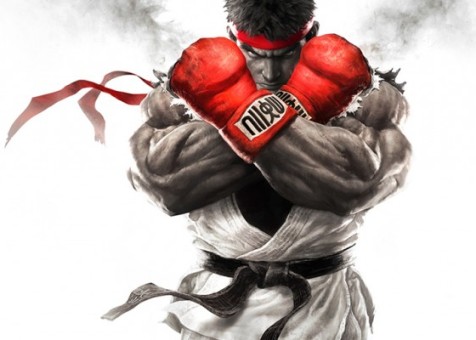 Unlike what will happen to the next Tomb Raider (which is an exclusive Xbox One temporarily), the newest game in the popular fighting franchise from Capcom (on consoles) will be exclusive forever on the PlayStation 4. Outside the PC, the game will not come to any other device.

Several fans were surprised by the news and sent questions to the Xbox boss Phil Spencer by Twitter, who responded: “Business happens. We do not make part of all of them. When we have a game of the genre in our studios, prefer to invest in it”, he said referring to Killer Instinct, Iron Galaxy Studios and exclusive Xbox One. When asked if Microsoft intends to make an event focused on the Xbox, as well as Playstation Experience, Phil Spencer just said he thinks important to do well in the E3 and Gamescom.

Finally, the executive also added: “We like the competition, they do a good job. I just focus on us and as you say, I think this makes us better”.