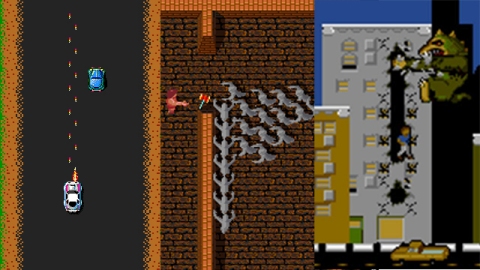 Sometimes the marketing of gaming titles surprise us with unexpected, surprising, extemporaneous, aimed at minority audiences but which have their charm. This is the case of Midway Arcade Origins, a collection that includes some thirty titles that were popular in the decades of the 80s and 90s. 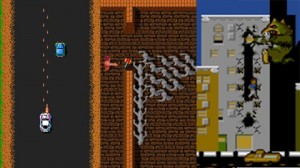 No this is a remake of titles, but a collection. That is, find the games of old as they were. This will undoubtedly lead to completely unobserved among younger players but they have some interest for the elderly and nostalgic, they will return to the past recalling evenings spent in front of the arcade machines that worked with popular coins of five hard.

31 games
A total of 31 games, some of them so popular (again, for those who already have more than 40 years), as Bubbles, Arch Rivals, Championship Sprint, Defender, Gauntlet, Joust, Cyberball, Pit-Fighter, Smash TV, Wizard of War or Xybots, although difficult to follow any succeeding today after 30 years.

The result of this selection is full of contrasts. Some were fun and simple games at its time and remain so, but others have not withstood the passage of time and did not deserve a second chance.

No surprises
The compilation of Midway Arcade Origins maintains multiplayer modes but has ignored the on-line. Technically there are few surprises that we find ourselves with the games where ranging through arcade of each title and kept the original audiovisual form of the 31 games.

In short, a title that brings some game that you can return to provide good times to those who already played years ago but do not incorporate new audience, as most are completely outdated.

Previous: NBA Jam, in the best street basketball courts
Next: Dyad: Measure our skill and reflexes