The company Next Games has announced that it is in a period of development mobile game based on the hit television series The Walking Dead. It will be released this year, but do not yet know much about it. 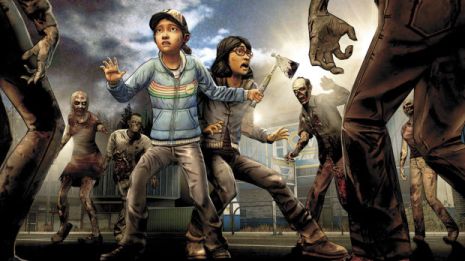 The Walking Dead
The Walking Dead, in comics and the television series, has been a precedent and a phenomenon that millions of people enjoy. It has also led to the incredible adventure that has surprised many, varying completely the characters and the story introduced in the comic book that gave rise to all.

This new game Next Games has said it is developing is not planned to be a shooting game, but combining action with this narrative, sometimes accused of too slow, which offers television series. What we considered is whether in the market, where it saw the light several games of this phenomenon, there is room for another. Although the fact that only comes to mobile devices perhaps sufficiently distinguished from other games and so become a center of interest.

What platforms?
Although it does not have much more information on this, yes we know that will be released for Android and iOS, and that will come out this year. As pointed out the information, the mobile game of The Walking Dead will be linked with the fifth season, so we assume that, at least not appear until October.

Previous: Play your steam games through CloudLift
Next: A new game from Angry Birds