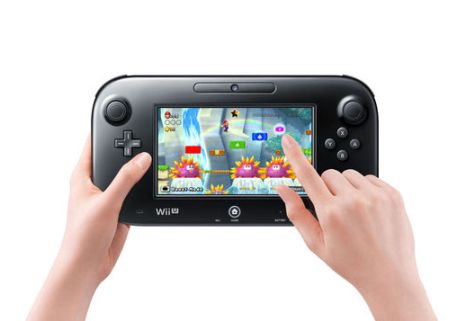 New Nintendo revealed Wii U details, focusing on parental control, storage, compatibility with Wii U and Nintendo Premium service, with the imminent release of the console in North America. 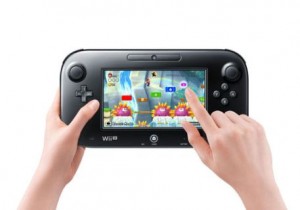 Restricted
Thus, the parental control may block, in addition to the obvious aspects (such as the internet, or buy in the eShop) records of new friends, video and data management. Miiverse in turn, can be turned on or off depending on game.

Storage
With regard to storage, the space in the internal memory after the real formatting is 7.2GB in the case of the console of 8GB and 29GB for the 32GB. Nintendo has explained that Wii U uses 4.2 GB of space, so that in the basic consoles New Super Mario Bros. U (about 2GB) and Nintendo Land (about 3.2 GB) not fit at the same time.

It is possible, of course, use up a hard drive up to 2TB, but the console could have problems feeding disk drives that require more power than USB 2.0 offers. We note that the energy would drive consumes, not data transfer. The hard disks with two USB cables (Y-cables) work without problem. Due to the expense of flash memory with continued access (‘pen drives’ or USB sticks, mainly) Nintendo not recommended, but the console recognizes and used without problem.

At first only accept an external storage device, the content can be managed and copied to the console and vice versa, but in the future will expand the number of external devices that recognize the machine. The SD card will store any data but not data from Wii U game.

Backwards
Turning to the backward compatibility, Wii games, both physical and digital, can not be played on the GamePad screen, only on TV. Iwata explained that failing to meet the expectations of their users in that aspect, but the virtual console games of Wii U will be compatible with the gamepad.