New function improves resolution of The Witcher 3 on Xbox One

After several videos of The Witcher 3: Wild Hunt running on the PC, and last week another running on the PlayStation 4, is now the turn of CD Projekt Red show the game running on an Xbox One. Despite the release run on 900p, it has a functionality of dynamic design, which takes the game to achieve 1080p at times. 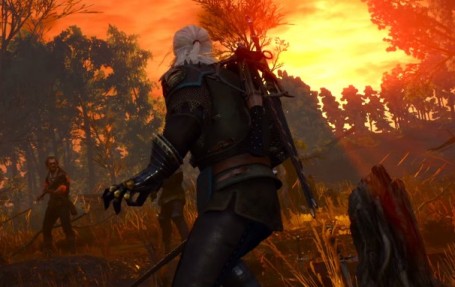 The video below was captured directly from Xbox One, showing that the island is not back and exudes visual quality. According to the developer, they are still “fighting each line of code” to achieve an overall performance improvement. “We’ve been working to give players an even better experience on Xbox One, and the first day will bring dynamic scaling function of 900p to 1080p”, said the developer.

The company revealed that in the last two weeks was able to improve the technical performance of the game on all platforms, and has initiated the development of two expansions announced, that should add 30 more hours of content.

The CD Projekt Red announced today that The Witcer 3: Wild Hunt has had more than 1 million units sold in pre-sale, which certainly is already remarkable. The game arrives on May 19 for PC, PS4 and Xbox One.

The Witcher 3 on Xbox One